All sorts of images come to mind when one mentions the Arabian Peninsula. But how often are those images connected to local artistry and opportunities for vibrant artists? They should be.

Dubai is typically thought of as the standout of modernity and elegance, and for understandable reasons. Being chosen as the host for a World Expo in 2020 only underscores its position in the Gulf. But creativity and exciting advancements with the arts in the AP go far beyond this one city.

Throughout the peninsula a fantastic diversity of architectural examples are present, spanning the range of the historical and traditional through to the ultra-modern. One recent notable example of the modern being inspired by the unique and earthy locale of the region is Qatar's brand new National Museum, reminiscent of the desert rose crystals found there. A surprising number of unique sculptures in roundabouts, standing silently sometimes in the middle of seemingly nowhere, are located throughout the region.

In November 2017 the Louvre Abu Dhabi--the largest art museum on the Arabian Peninsula--was inaugurated in the UAE, with its showcased works particularly focused on bridging the gap between Eastern and Western art. The Arab world has a rich tradition of skilled design and craftsmanship working with geometric forms, and opportunities exist for international artists to come learn and be inspired. 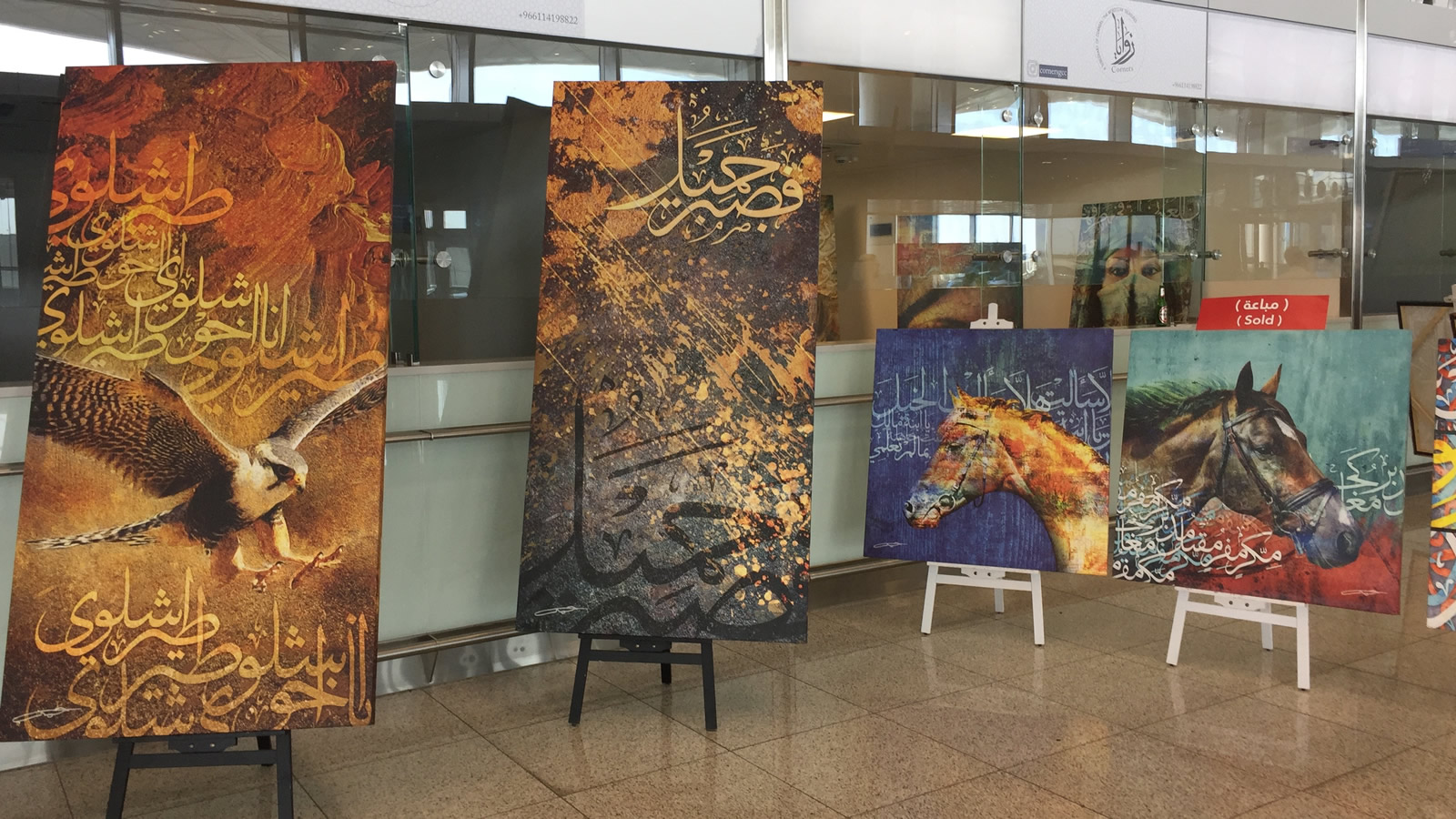 In Saudi Arabia, movie theatres have been banned for decades. But in 2019 the first cinema in the prominent city of Jeddah opened its doors to the public. And in 2020 an international film festival is scheduled to take place there.

That level of accelerated pace is just one example of how the arts are continuing to move from the realm of the--in some places--forbidden to the celebrated. Even if the rate of change is cause for concern among many citizens, it hasn't seemed to slow the rate of those who wish to dive in to first-hand engagement with the arts. The same month the cinema opened in Jeddah, the first university in Saudi Arabia to have its own band announced the availability of music courses in singing, oud, piano, and other instruments. Within the first four days of opening registration 850 students applied, with estimates that number would surpass 1,000 in the following days. 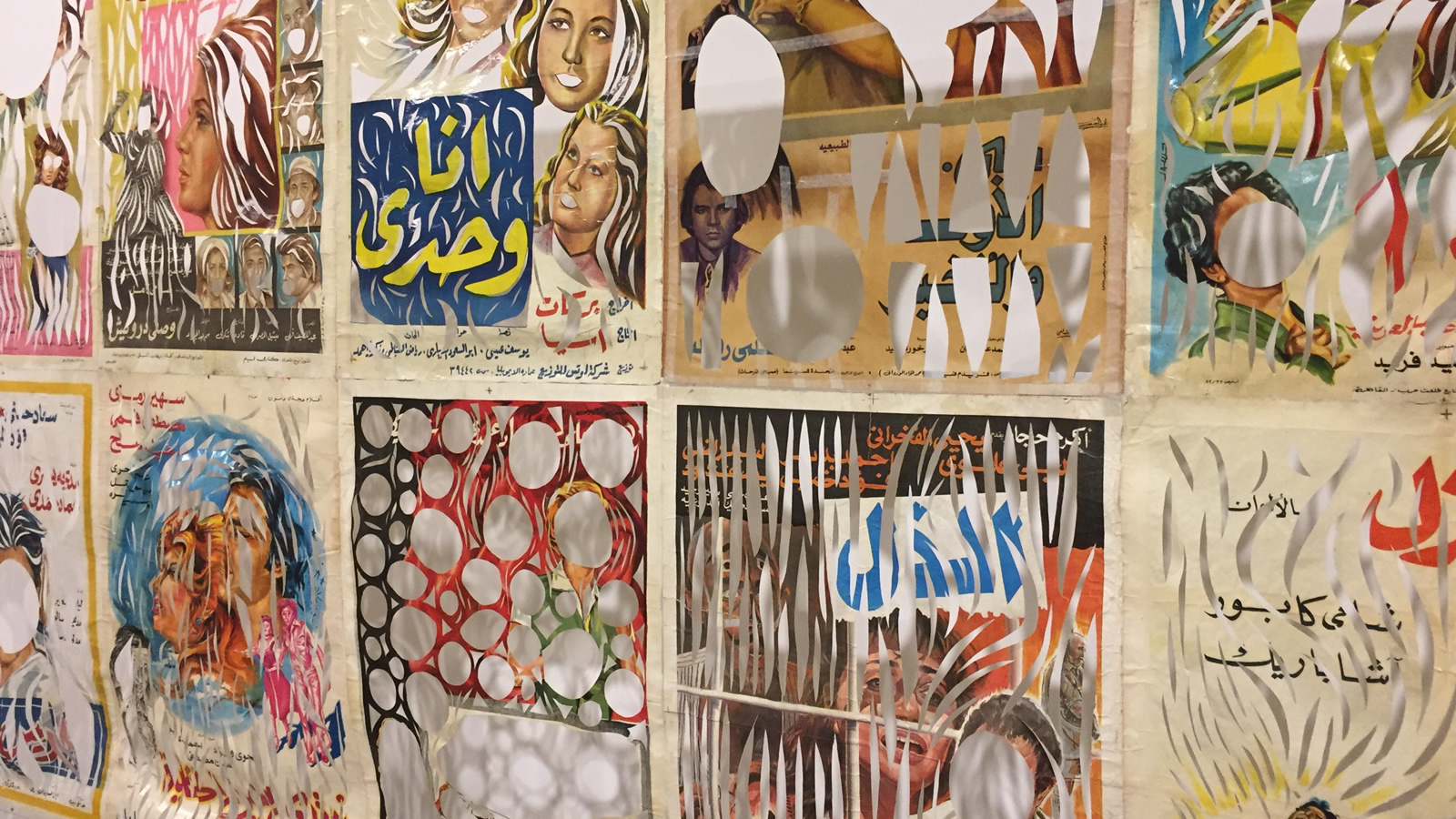 In places where there have historically been strict regulations against various imagery, music, and other art forms, rapid change is underway. Community organizations are hosting arts workshops. Public concerts, visual art exhibitions, and live art creating are becoming more common occurrences. Prerecorded music--once conspicuously absent in some locations--is now heard in restaurants and stores. And the intersections of artmaking and healing have much to benefit the population.

Opportunities for skilled international artists are ripe across the Arabian Peninsula. Would you like to be one of the pioneering artists on mission to respond in love to this unique season? Contact This email address is being protected from spambots. You need JavaScript enabled to view it. for more information.