To Mon people with a Buddhist worldview, local Mon churches in Myanmar are culturally foreign in nearly every aspect (heavily westernised). Therefore, the Gospel is viewed as ‘a foreign religion,’ and evangelical Christians are small in number as is church growth. Our host recognized that redeeming local arts expressions for God’s Kingdom would resonate with the heart of the people and largely eliminate or minimise existing barriers to the Gospel. For the local Church, this is a very radical concept. Many discounted traditional sounding biblically-based music as being ‘Buddhist’ without listening long enough to hear the lyrics!

“In this internet age, we have noticed that people also want to
see these songs, not just listen to them.” -M, our host

In January 2020, a small team went to Myanmar for twelve days to film footage to make music videos for eight Christian Mon songs – using traditional instruments and musical styles.  Since 2012, this represented the fourth trip to this area to produce contextualized music and media for the Mon people.  As in previous installments, collaboration with local artists was critical for success.  While these artists were Buddhist, they seized the opportunity to uphold and celebrate their culture’s art forms, as did we. Dance would largely be the center piece for these music videos - beautiful, graceful, subtle, elegant and highly expressive. 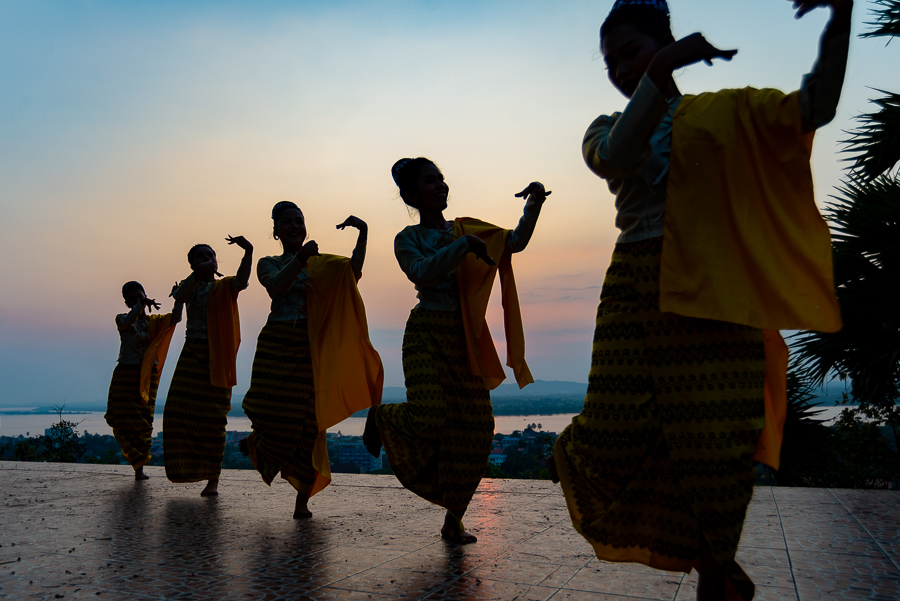 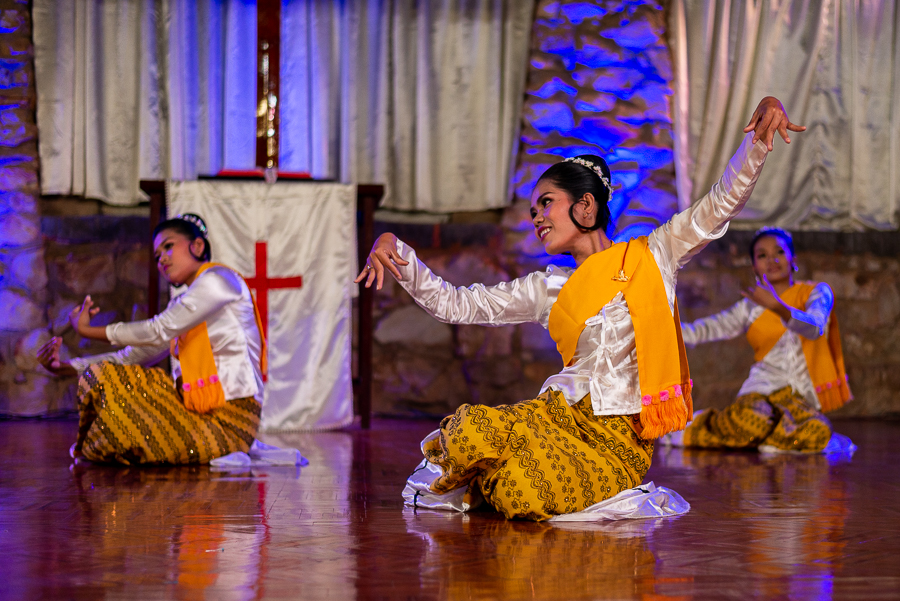 While the immediate goal was to film dancers, musicians, singers and footage for the songs, God also infused this pursuit with many other wonderful outcomes. The dancers (from the same village) invited us to visit their village, which was a great honor. We spent the better part of a day meeting their families and neighbours, eating, hearing their stories and learning about their interests, culture, hopes and dreams. This was a very special time that built bridges of trust and friendship that local workers will follow up on.

This production required the team to be in an almost constant state of planning and adapting. The team also filmed a documentary about how the whole project has come together and why.  A lot of ‘behind the scenes’ footage was filmed along with interviews. We clearly experienced God’s presence and work beyond the focus of the video production. As these music videos are shared, our expectation is that God’s Spirit will open the hearts of the Mon people to see and understand the Gospel of Jesus Christ is for them.