Last week, we published a beginning of an article from the archives titled "Successful Failure." Today, we are sharing the second half of that article! We pray you are encouraged as you read the rest of Judy's thoughts about how we can view failure from a different perspective as Jesus followers.

Peru is another interesting example.  Missionaries had invited Heart Sounds to visit a hard-to-reach people group in the Amazon basin.  At the same time as the planned song writing conference, a medical team was visiting, so the leaders were distracted with many issues. The research and interviewing that the team planned was compressed into just a few hours.  And then the pastors said the only songs they had heard were drinking songs and they had observed no cultural traditions.  The pastors said they had tried to write a couple of songs, but had struggled for months with just a melody. In addition, the team was told on a subsequent trip that the people are quite shy and might just turn away from any contact.  A week into that trip, there were no “success” markers.  On the way to an epic fail.

But what God brought was a paradigm shift for the team. It became apparent that everyone at the conference was trying to please the Western team.  “Just tell us what you want us to do and we’ll do it.”  So the strategy had to shift.  The team agreed to put the focus on God and just sit and listen with no goal in mind - very risky from the Western perspective.  The women sat with the local women beading and weaving and the men went to the fields and river with the local men.  They experienced life together.

The team began to look for any kind of creative expression.  Part of a chiecaf’s authority comes from the ability to pleasingly recount oral history. How did the tribal members think and talk about themselves? The team began looking at Scriptures with the people, asking God what He would have them understand.  They focused on the fact that God speaks directly to the people group, and He is their primary relationship.  On the next to last day, the people called them out with excitement, and performed a song and dance they had created.  The people had never felt the freedom to share in a safe way before.

Years ago, one of Heart Sounds’ founders was scheduled to teach recording techniques in North Africa.  At the very last moment, the visa and permission were canceled for that country in North Africa.  Praying over what an alternative might be, he called a man in Malta and asked if it could be held there.  “If you had asked me yesterday, the answer would have been no.  But today, things have changed,” was the reply.  So the training was held in Malta, and people folks from multiple countries in North Africa were included in the training on the same equipment, meaning that collaboration and networking is now possible across the African rim. 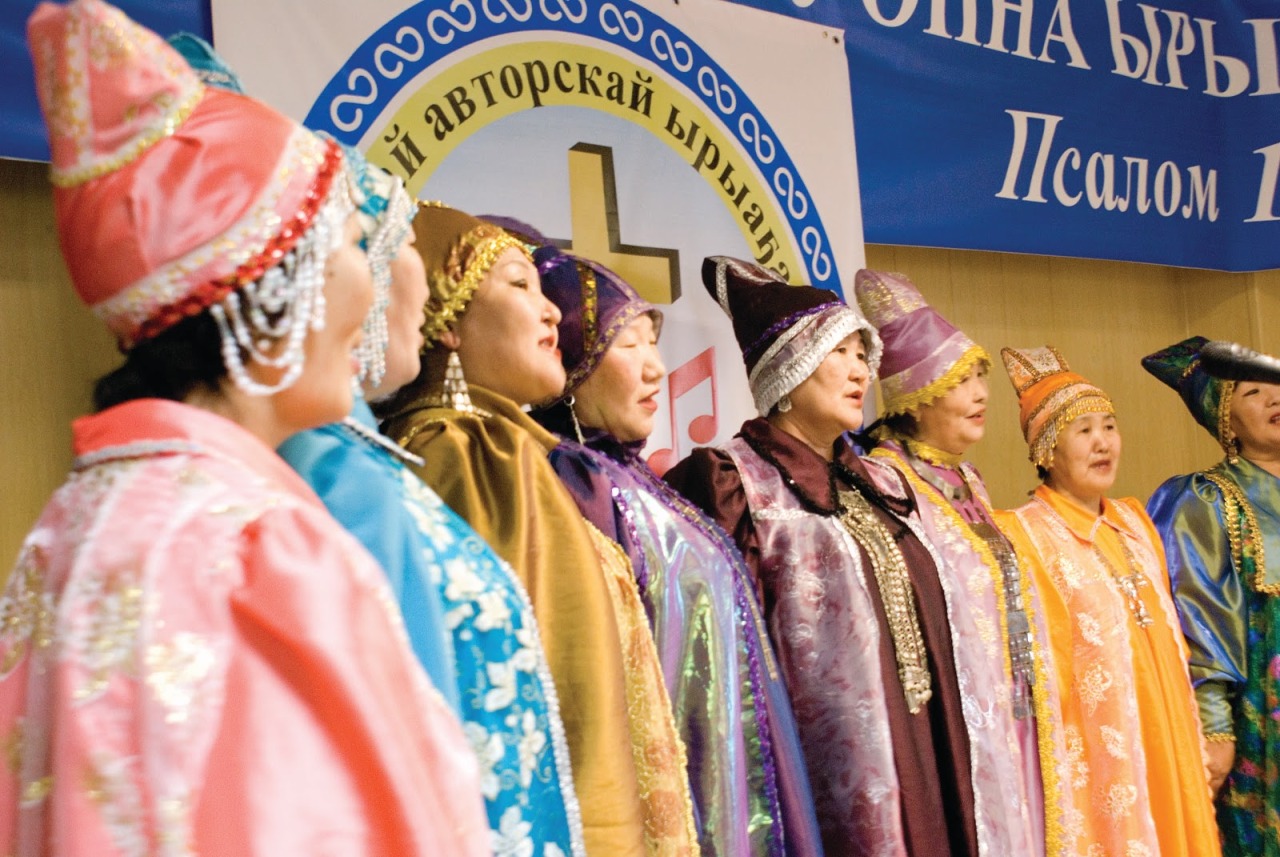 A trip to Siberia is a similar story.  A workshop was scheduled, and permission was given to use a large, public hall for the concert.  The day before, permission was withdrawn.  The best substitute they could find was the local church, but it was small and unfamiliar to many of the people.  The church was filled to overflowing the night of the concert.  Many singing groups stood outside in the cold, waiting their turn to go in and perform.  But the church gained recognition from the concert, and a true spirit of collaboration was formed.

It seems obvious here that adversity is prevalent, doesn’t it?  It will happen.  Is that always a “bad” thing?  No, for several reasons. Our hope is the local people in all these situations watched the Heart Sounds teams seek God first as they handled whatever obstacle they came against, seeing prayer as the lifeline.  How a team handles adversity says a lot about them.

What have we learned?  The power of prayer is the most important tool we have.  Intercession frees the team to be flexible and to be closely tuned to the Holy Spirit to move as He directs.  The Heart Sounds family prays for months, or perhaps even years, about projects, and the prayer continues during and after the trip.

You can be part of the intercessor process.  This past year, Heart Sounds had 9 teams go out across the globe, and we have many potential projects for this coming year. Please pray for God’s plan as it unfolds. And if you want to take this unpredictable journey with us, please give us a call!

But most of all, know that success out of failure says much about the God we serve.  God is sovereign.  He is in control.  And we are not.  We can trust Him with the big picture, and simply be obedient to His will.  God is omniscient.  He knows what will happen, and He knows what is best for the situation.  And He is working His divine purpose to bring His Kingdom here on Earth.

More in this category: « Successful Failure: Part One Hope and Peace »
back to top
© 2023 Inspiro Arts Alliance. &nbspA ministry of OM.
Some Photography provided by Garrett Nasrallah & Fritz Liedtke.