Praying with Your Senses: Student Camp in Hong Kong

The camp had around 200 students, and it gave them the opportunity to engage with their faith in ways many may not have before. One day of the camp had the theme of Arts in Mission. The students were led by Hoi Ling, another of our artists, in a time of ethnic worship. In the afternoon, they were divided into groups to either do outreach in the community or participate in on campus workshops. At one of the workshops, they were invited to use dance as prayer. In this session, the students were able to use their bodies to dialogue with God.

Juni was particularly excited about a prayer evening she helped coordinate for a group of 60-70 students. There were 10 stations set up for them, each providing them the opportunity to pray in a different way with the goal of engaging all five senses. When the students entered the room, they watched an introduction video before being released to the different stations. At one station, called “I AM,” the students were given space to encounter the Lord one on one. At the Stones of Remembrance station, the students wrote prayers of commitment to God on stones. Pictures of creative ministries with prayer points listed were provided at Possibilities of the Kingdom, and students could indicate they had prayed for a ministry by dropping a wooden cube in a small box. Feelings on the Land gave the students the opportunity to write prayers for Hong Kong on pieces of paper and then stick them to a cross. Clay was available at the Shelters for Refugees station, where students built shelters while praying for the refugees. At another station, focused on Restoring Peace in a Broken World, students were provided with cloth that they prayerfully cut with scissors and then sewed back together. At the Human Library, a brother who had served on the Logos Hope shared. The Soundless Movie station allowed students to prayerfully watch clips from local minority communities. At still another station, students melted an ice-cube in their hands while praying and meditating for Hong Kong. Carrying the Cross gave students the opportunity to walk through specially designed stations and meditate on Bible verses while carrying a cross. 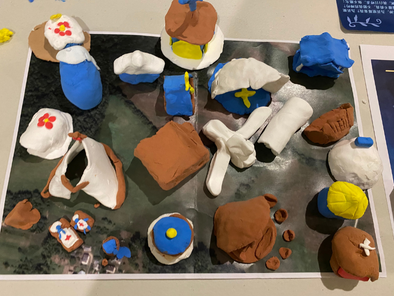 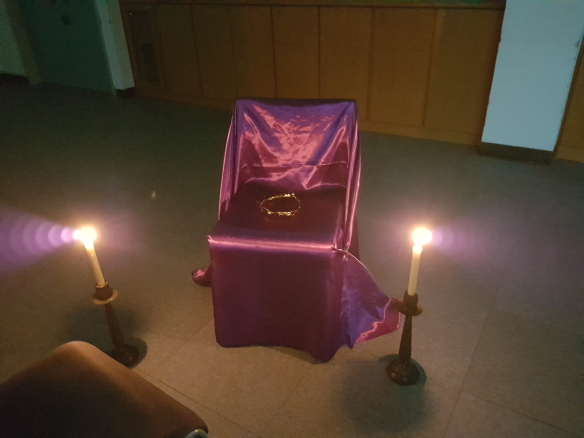 Juni described with excitement the change she watched take place in the students. At the beginning of the prayer time, students were unsure what to do and which station to choose. They seemed nervous and disengaged. As they began to try the different stations, however, their passion began to grow. “By the end of the prayer time,” Juni said, “some of them were unwilling to leave.” The experience gave the students the chance to understand prayer in a new and exciting way and to glimpse God’s heart for the nations. Will you join us in praying with Juni for these students, that they would continue to grow in their faith even after camp?