At the end of May, a portion of the Inspiro staff met in Budapest, Hungary for a team reunion. Having not been together in person for over a year, the time for fellowship was most welcome. Our purpose for the week was two-fold – to spend time catching up as a team and to scout out places for the Incarnate students to see during their time in Budapest. The later half of this goal involved visiting places like Memento Park, the Hungarian House of Music, and the artistic village of Szentendre.

Throughout the trip, I was reminded of how special it is when the Lord unites people. Here we were in a (for most of us) foreign city, laughing and rejoicing to be able to gather again. So much so, one evening at a local restaurant, our waitress commented on it. Memento Park was a sobering reminder of Hungary’s history and a testament to the people’s determination to rise again. It was particularly special to hear some of the history of the statues there from a Hungarian OMer who had grown up during the Communist era. Szentendre was a lovely little town on the Danube where the local arts are flourishing. From weaving to painting to pottery, we were delighted to find a number of small artist’s studios and shops. The Hungarian House of Music (a newly opened museum) was a feast of sound, featuring an interactive walk-through of the history of Hungarian music. It was such a blessing to experience these places as a team, taking time to debrief after each one and reflecting on how they might influence the Incarnate students. 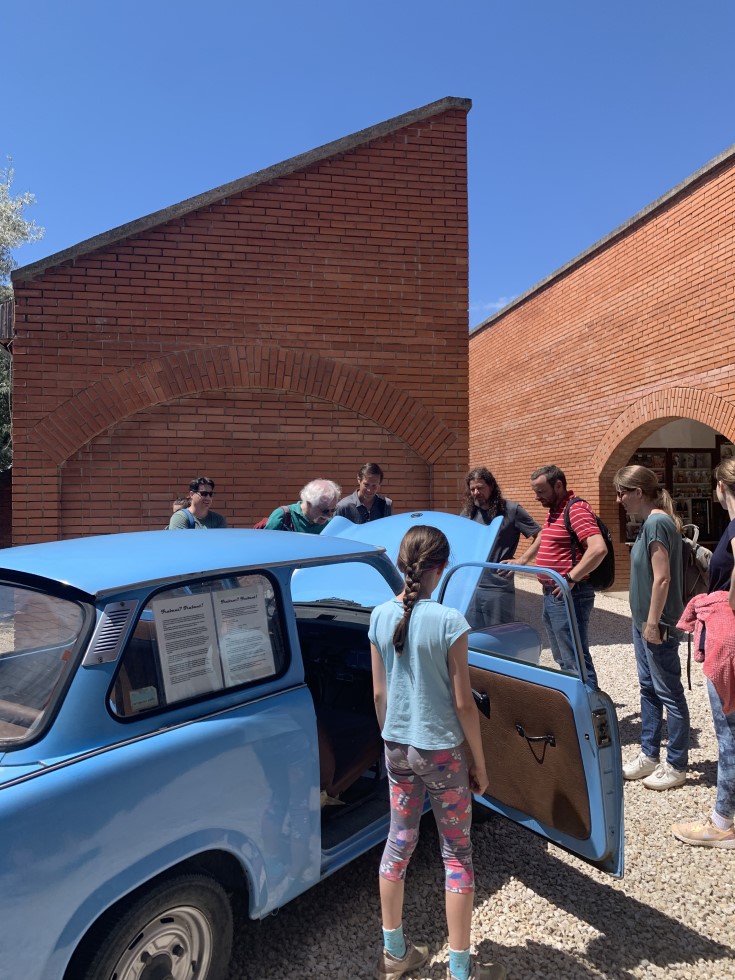 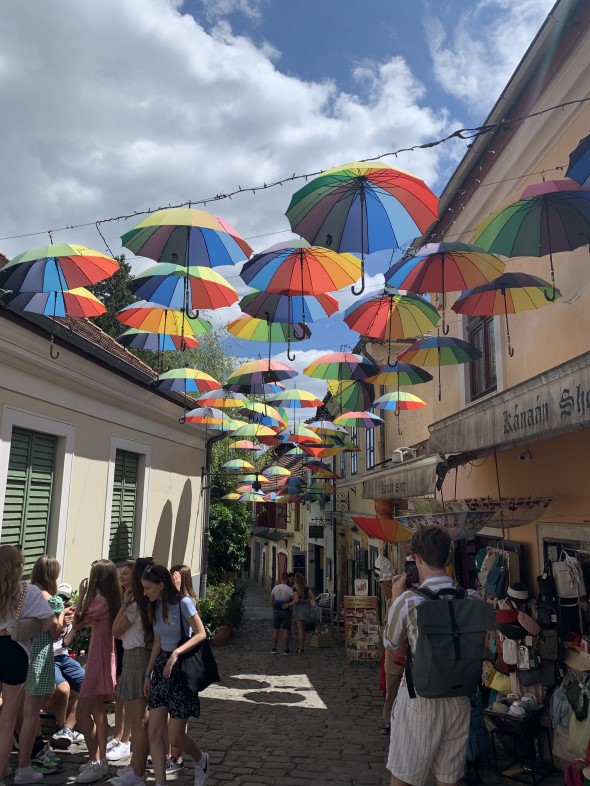 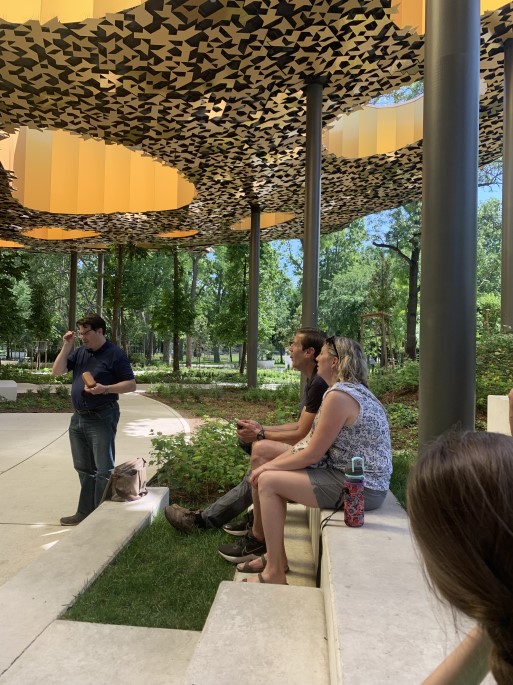 Outside the Hungarian House of Music

Perhaps most meaningful, though, was the chance for our team to be in the home of one of our staff families who recently made Budapest their home base. The transition has been a difficult one, and they shared that having us in their home made it all feel more real and complete. We spent time worshipping through music together, joining a virtual meeting with the team members who had not been able to come, writing notes to the Incarnate students, and ending the week by observing communion together.

It was a beautiful week full of reminders of how the Lord has knit this team’s hearts together and given us a passion to see artists equipped, encouraged, and ministering through their gifts. We have all dispersed back to our own places of ministry now, but the unity of mission remains. We cannot wait to see how the Lord continues to raise up artists for His kingdom!

More in this category: « A God Who Overcomes Obstacles A Week of Hope »
back to top
© 2023 Inspiro Arts Alliance. &nbspA ministry of OM.
Some Photography provided by Garrett Nasrallah & Fritz Liedtke.