Music and Drama in Tanzania

On today's Post from the Archives, hear from Stephanie Biggs as she shares about an HSI trip to Tanzania. This trip focused on theatre and music and encouraged the Jesus-followers there to consider local art forms.

Nata, Nzega District, Tanzania is a kind of in-between place; bigger than a village but smaller than a town with around 6,000 people living there. It exists on the border between two regions meaning that Nyamwezi and Sukuma people freely identify themselves as either Msukuma or Mnyamwezi. Farmers in much of central-western Tanzania cultivate rice primarily, but not exclusively. Harvest season (June-August) is when ngoma (traditional music, dance, and storytelling) is danced, people have time on their hands and a little extra money in their pockets. It’s the best time to visit. So, from August 18th-26th, David from Nigeria (living in The Gambia), Jewel* from East Asia (living in the US), and me (from the US, living in Tanzania) visited some of our friends in Nata, Nzega. We shared stories, studied the Bible together and created more dramas (of the theater kind) than any of us can properly remember.

On our last day together, we were given most of the Sunday service to share what we’d learned together that week. We performed three dramas that were well presented and really communicated what we’d learned. Jewel shared how she came to know Jesus, with a brilliant illustration, and David sang and gave us the soundtrack for the dramas. I talked about what we learned from Elijah on top of Mt. Carmel and helped to weave everything together. The church choir also performed a drama that was very culturally/stylistically Nyamwezi, a stark contrast to the usual choir standards in that area. Bridging these two worlds (they exist in the same community, same people group), was one of our goals in the workshop and in that community. So, the performance seemed like a kind of forerunner for what we hope is to come. The service was unlike any that church had ever seen, in the best possible way. 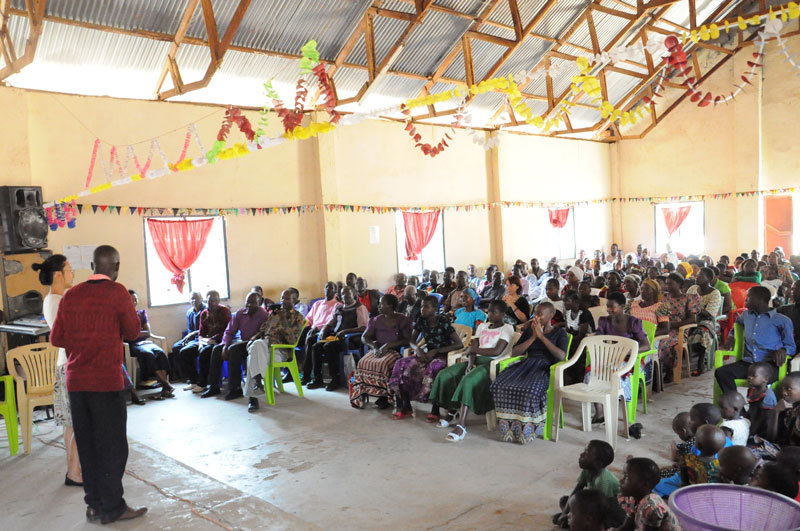 Before we came to visit, all I heard coming from the people of Nata was doubt and uncertainty. “What are these people going to bring?” they said. “Is this really going to be valuable?” People in Nata are gentle and humble, but to know the truth of something, they must experience it first-hand. They’re stubborn in that way. I praise God for His marvelous work that week; when we left, they were already asking when we’re coming back for phase two. 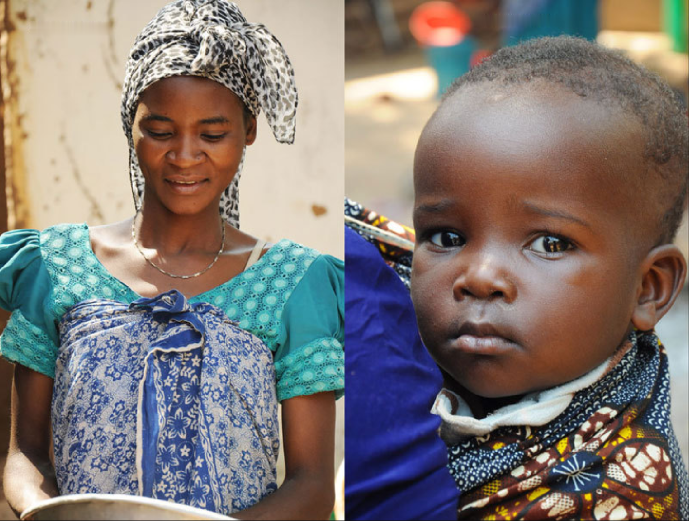 More in this category: « See the Lamb of God God's Artists: Songwriting Workshop in Uganda »
back to top
© 2023 Inspiro Arts Alliance. &nbspA ministry of OM.
Some Photography provided by Garrett Nasrallah & Fritz Liedtke.