The Importance of Sound

After a brief hiatus, we are back with another Archive Wednesday! In today's article, read about HSI's work with audio engineers, helping people to record music in their heart language and cultural style. Specifically featured in this article is Southeast Asia and Mongolia, and you can follow the links to hear some of the recordings.

Sounds have a profound impact on people. Audio engineers play a crucial role in Heart Sounds International because they capture the locals combining their indigenous sounds with songs steeped in scripture. In the past several months, audio engineers have been busy recording and finalising recordings from groups in Southeast Asia and Mongolia.

Experiencing the very first  worship songs of a people group and language was HSI’s sheer delight in March as three of the new songs of an indigenous people of Southeast Asia were recorded. The momentous occasion of experiencing their expressed heart worship for the first time cannot be overstated.

Originally composed last November during a songwriting workshop led by a HSI team, the songs include indigenous musical styles and instruments unique to the culture – the rhythm of bamboo poles and wonderful melodic sounds of bamboo flutes. Since the people group lives in rural mountainous regions, the sounds of nature are a part of their worship language.

Until recently, young Christians felt as though their music was not fit for use in worship. This project led to a major step in their growing sense of acceptance and adoption into the family of God. Their faces “lit up” as they heard their indigenous sounds come alive for the first time in the recordings. Music for them has always been their “love language” that they used for courting and marriage, and the people group now offer it as their “love language” as the bride of Christ.

Click here to watch a composer’s response as she records this intercessory song for her people. 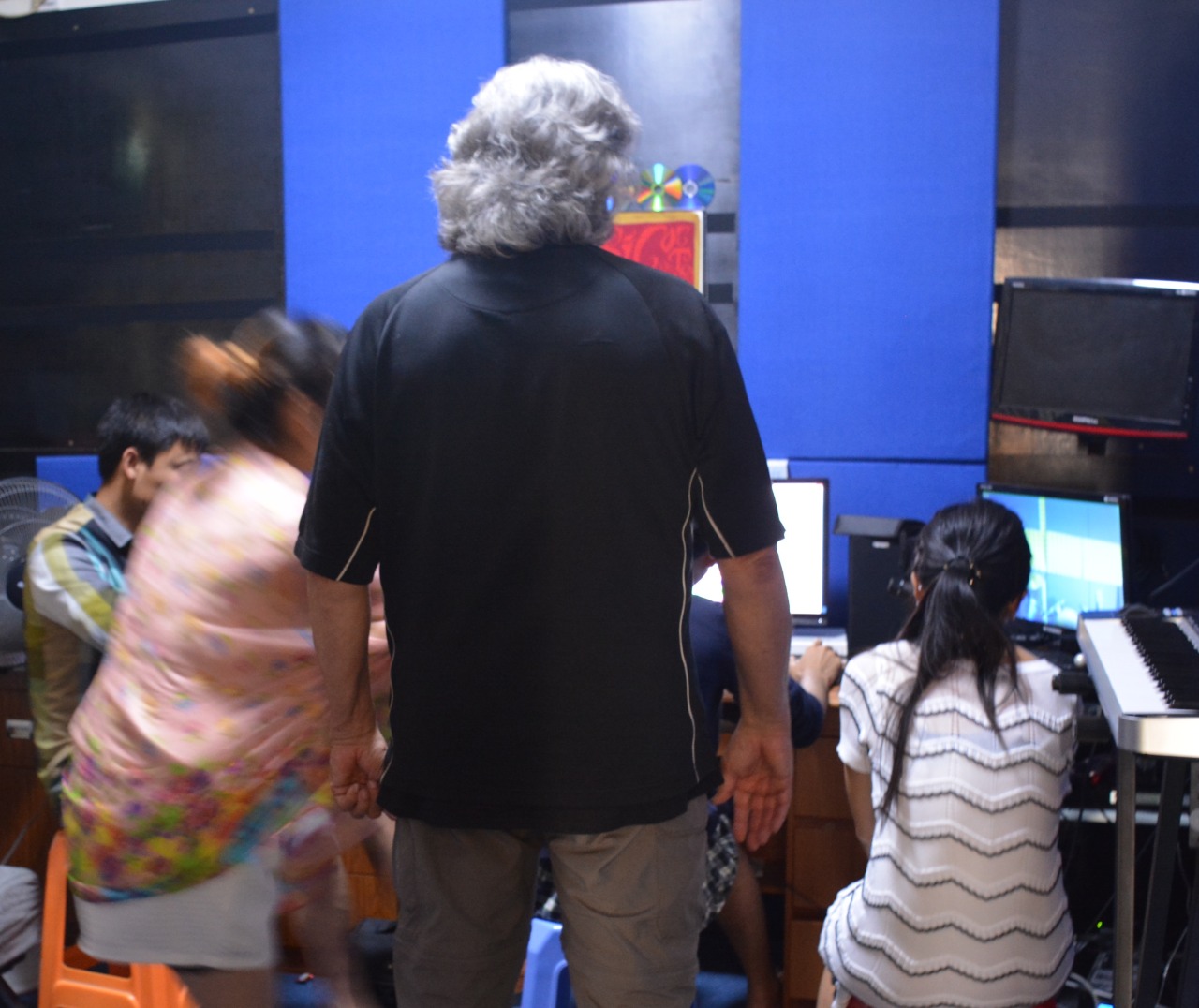 After more than a decade of projects in one part of Mongolia, it was with great pleasure that HSI entered into its first project within another region of Mongolia during the fall of 2015. Justin Harper, Mark Lucas and HSI’s co-founder Ken Davidson offered a songwriting workshop and recorded ten newly composed worship songs. In addition, the team offered training in the use of recording equipment so that the locals can produce their own recordings.  The songs have been recently completed.

Click to hear a pastor sing his song “Praise To  Him,” produced by Justin Harper.

Click to hear “A New Song,” arranged by Geoff  Logan.

More in this category: « Becoming Fishers of Men See the Lamb of God »
back to top
© 2023 Inspiro Arts Alliance. &nbspA ministry of OM.
Some Photography provided by Garrett Nasrallah & Fritz Liedtke.