The Power of the Family of God Featured

In today's Archive Wednesday, read about an HSI trip to the UK to encourage North African believers.

A woman listens as another sings. Tears flood her eyes. This is the first time that she has attended a prayer meeting that has ended with music ethnically her own and not borrowed from another language. She only knows of perhaps 60-70 believers in her country of origin, all meeting secretly in small groups so as not to be discovered. She herself lives among the diaspora in Europe, having left her war-torn home country. She meets with fellow believers over Skype for weekly services. Not all had even met each other in person prior to this trip, which was the source of many joyful tears on their first day together.

Moments like these filled HSI’s recent trip to the UK where a team made up of members from four different countries gathered together to work with North Africans. An entire family even came as intercessors, and the kids participated by drawing pictures to emphasize certain scriptures. The participants were encouraged by this because people from their home country are predominately Muslims so new Christians are typically cast out of their families. This means their church families turn into their only support system. 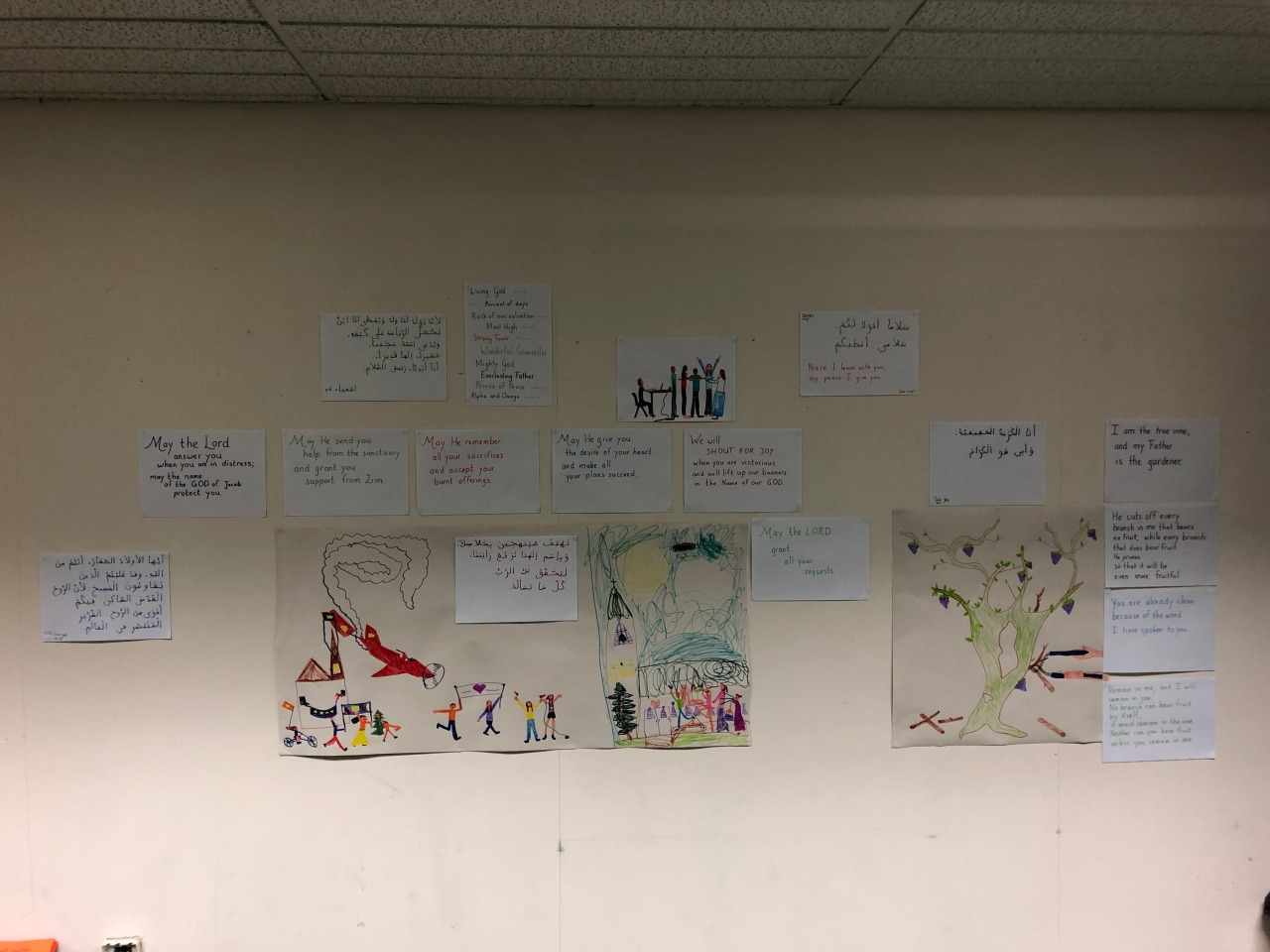 However, God had ways of showing this small group of believers that they were special. During the training, the team received emails showing that God had orchestrated for the entire Operation Mobilization (OM) network to be praying for that particular people group. People in over 100 countries were lifting the believers up in prayer. The team read the prayer letter to the believers, and at least three of the prayer points directly related to the project.  This support was very encouraging! 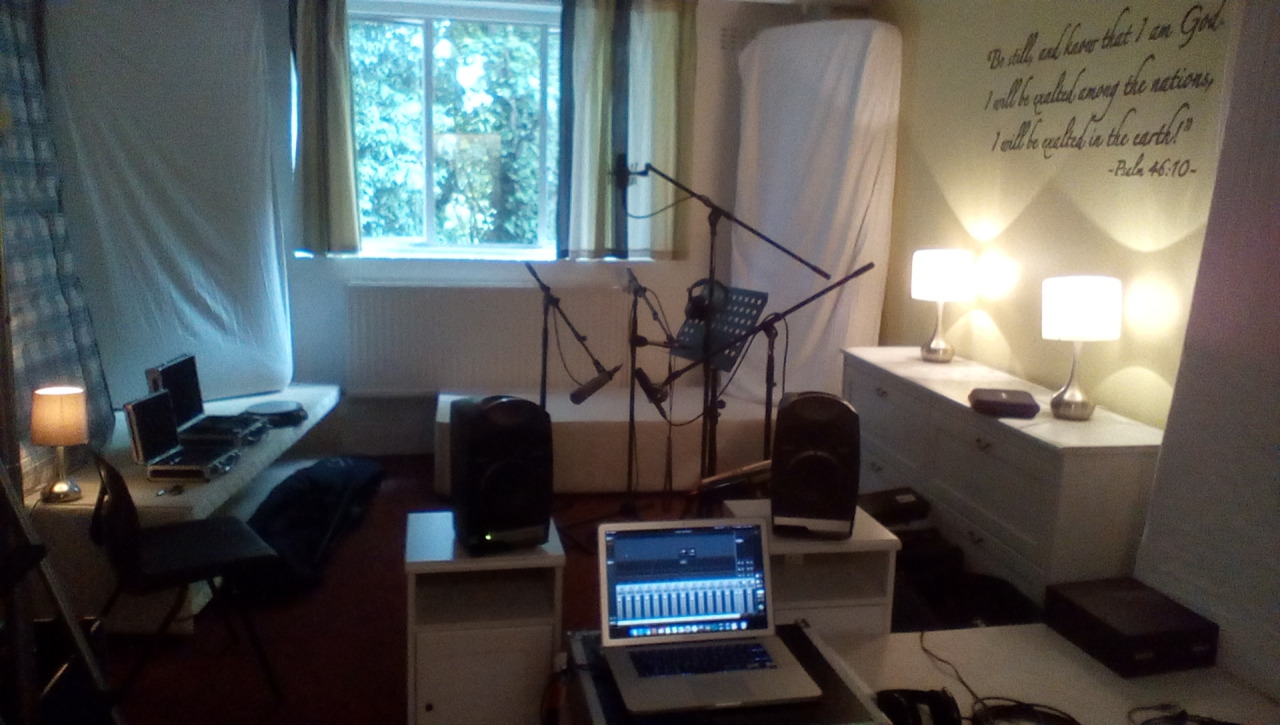 The participants wrote group songs designed for congregational worship, songs filled with beautiful lyrics of Scripture for meditation and prayer, and a children’s song to teach the alphabet while also teaching about Jesus. The participants’ joy as they sang and danced around to the recordings was contagious. They were able to freely worship in their own dialect to music that sounded like their culture. Please pray that these songs will spread and uplift scattered believers from their people group around the world. May the church in that North African country grow, and may they know the family of God is supporting them in prayer as they go through persecution.

Last modified on Wednesday, 04 May 2022 20:32
Tweet
Published in Artists
Tagged under

More in this category: « From Rejection to Hope
back to top
© 2022 Inspiro Arts Alliance. &nbspA ministry of OM.
Some Photography provided by Garrett Nasrallah & Fritz Liedtke.