Bravery to Proclaim the Gospel Boldly

On today's Archive Wednesday, read the story about an HSI trip to Southeast Asia and the bold young artist they met there.

In October, HSI sent a team to Southeast Asia to record some of the first worship songs amongst a people group. As the team prepared to depart, they became aware of the government’s tightening of religious activities. Many missionary leaders have been forced to leave, and phones are regularly checked at airport security points. Since the team had to be careful, they decided not to try to travel to the local ministry center. Instead, they created a makeshift studio 33 stories high in their hotel overlooking the city. 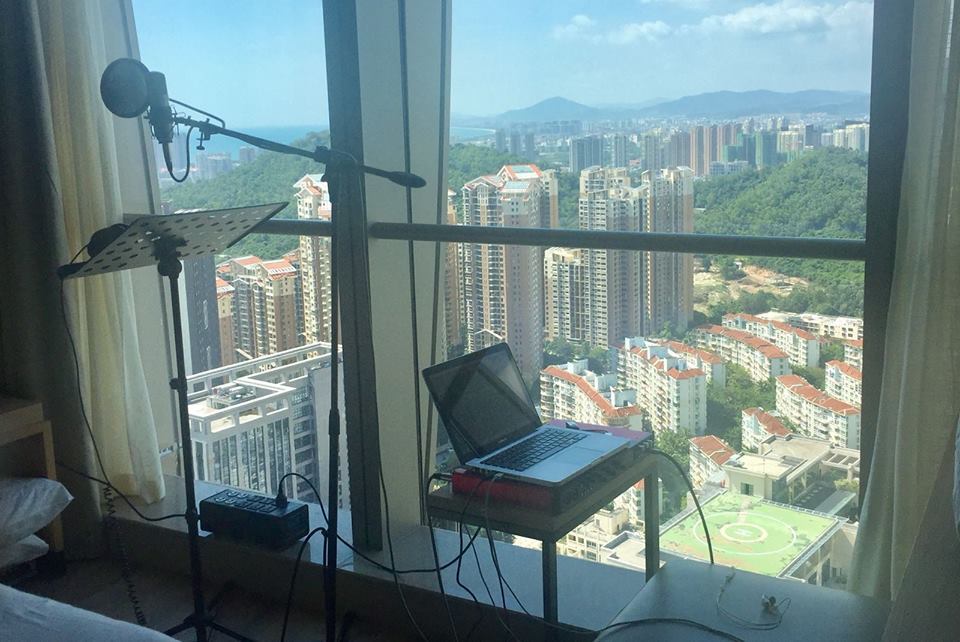 The singer was excited to share her music with others so the songs could be used as performance songs at cultural music and holiday events, in local churches and distributed through a website of a local mission organizations. Her dialect is found mostly in the central mountainous region where travel can be difficult so finding easier ways to share her music is important. The few churches that exist are very small and are found mostly in villages outside a nearby city. In the city, her people gather in larger mixed churches, whose services are presented in the country’s trade language rather than her people’s dialect.

Working with the singer was humbling for the team. Her songs showed her heart for her people and her longing for them to know God. One of the songs she wrote was based on Psalm 23 as she identified with the suffering of her people and God’s presence. The team leader said, ”While recording each of these songs, she broke into weeping over her people. These songs will be used powerfully with her people as she performs them, and others, at cultural events, etc. These songs represent proclamation more than worship songs. Although she has also composed numerous worship songs, the current need of her people is to hear the gospel proclaimed. She knows there is a risk involved in presenting these songs in public cultural events, but she is ready and willing to take the risks for the sake of her people.”

Let us pray that the words of the songs became rooted in their minds and will plant the seed of God in their lives.

More in this category: « The Tree of Life and Worship Influencing the Hearts and Minds of the Youth »
back to top
© 2023 Inspiro Arts Alliance. &nbspA ministry of OM.
Some Photography provided by Garrett Nasrallah & Fritz Liedtke.