From Rejection to Hope

On this Archive Wednesday (coming a day late this week - apologies for that!), read about a man from Kurdistan who longs for his music to reach his people with the gospel.

The Kurdish people have a history of rejection. They do not have a country of their own but live in an area known as ‘Kurdistan’ that spreads across Turkey, Syria, Iran and Iraq. The majority of the Kurdish people speak Kurmanji, one of several Kurdish languages. Most Kurds are Sunni Muslims; however, many Kurds do not practice a strict form of Islam but embrace mysticism and other traditions as well.

A dream
The story of the recently completed HSI project started many years ago when a Kurdish songwriter in Syria had a dream. In the dream, Jesus revealed Himself. This dream triggered a search for Truth by Arman*, a man from a strong Muslim background–a journey that led him to Jesus. Now a follower of Jesus, Arman faced beatings and rejection from his community. Life was difficult. After much tragedy and hardship, Arman, his wife, and his son found a home as refugees in Germany.

For his people
Arman, a professional composer and musician, desires to use his talents to bring Truth to his people. Facing communication difficulties and other challenges, our small team from the U.S., the Netherlands and Switzerland came alongside our Kurdish brother to see the project realized: culturally relevant Bible-based songs and videos for use in discipleship and evangelism.

Amidst a very intense week, we sat down with our Kurdish brother as he shared his story. It was like a moment of stillness amidst the busyness. We were all deeply moved. As we stood around our brother and prayed for him and his family, our hearts connected. In that moment, we experienced the worldwide Body of Christ, where we share in each other’s sufferings and joys.

Vision for the future
Arman’s vision is that his Kurmanji songs may edify and bless the Kurdish Church while also reaching other Kurdish people who are searching for Truth like he once was. Pray that the songs and videos that were recorded will reach many Kurdish people, bringing hope to a rejected people. 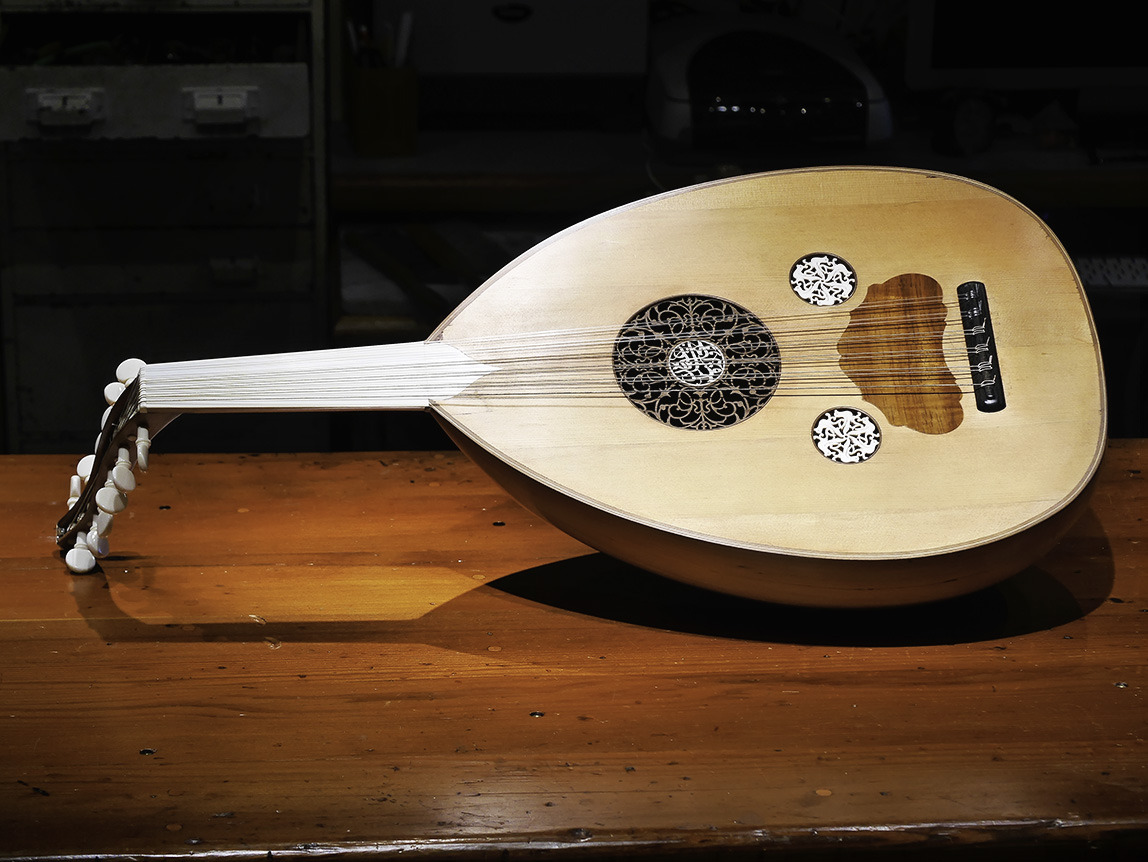 More in this category: « Songwriting Workshop in Kosovo The Power of the Family of God »
back to top
© 2023 Inspiro Arts Alliance. &nbspA ministry of OM.
Some Photography provided by Garrett Nasrallah & Fritz Liedtke.